Atlassian Cloud vs. Server: The Best Platform for your Organization 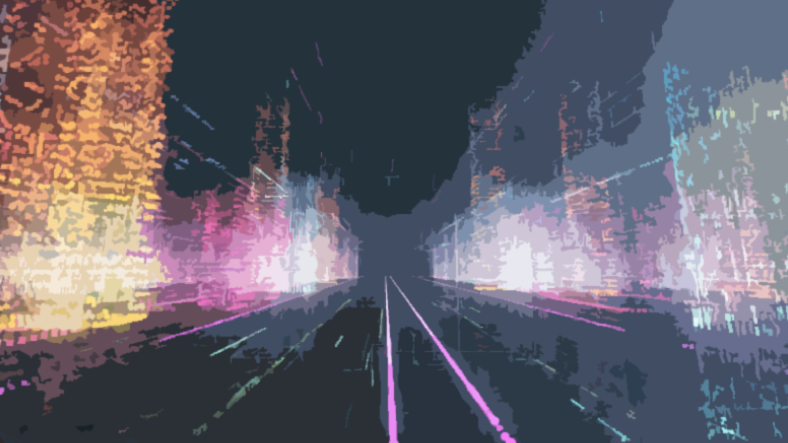 If you have attended any Atlassian Summit event in the past five years, the message is loud in clear: The future of Atlassian's product usage is in Atlassian Cloud. As one of Atlassian's premier Solution Partners, Isos constantly receives that very same message. Your organization should not doubt Atlassian's conviction on this point.

However, this fact does not erase the hard realities that exist today, which are:

When your organization first decides to evaluate your Atlassian product usage, you must ask yourself:

"Should we go Cloud or Server (Data Center)?"

While there are some excellent write-ups on Cloud vs. Server, we thought it would be helpful to provide a few composite examples of organizations of 200+ employees we have engaged with over the past year in regards to their platform journey.

Over the course of four years, a marketing agency with 300+ users relied on an installation of Jira Server to manage almost every aspect of their marketing business. Recently, the organization has been experiencing many problems with their Jira installation, but three distinct issues are causing most of the organizational heartache:

After Isos conducted an analysis of the Jira instance, we created a plan to move the agency to the Cloud version of Jira.  There are a number of benefits to working with an Atlassian Solutions Partner, and moving to Cloud immediately solved all the above major issues:

A short list of issues we worked with the client to resolve included:

Over the past 7 years, this mid-sized credit union with 500+ users has been happily humming along on Jira Cloud back when it was actually called Jira OnDemand. In the past year the organization passed a joyous threshold: 10B of assets under management. Reaching the milestone, the organization experienced on onerous side effect: more scrutiny by regulators. Jira Cloud produced the following problems:

After Isos conducted an analysis of the Jira Cloud instance, we created a plan to move the credit union Jira Data Center on AWS:

The short list of issues we worked with the client to resolve included:

Over the past 2 years, this 1000+ user SaaS company has been on Jira Cloud. While excitement is high for Jira, there have been many perpetual issues:

After Isos conducted an analysis of the Jira Cloud instance, we created a plan to move the SaaS organization Jira Data Center on AWS:

The short list of issues we worked with the client to resolve included: 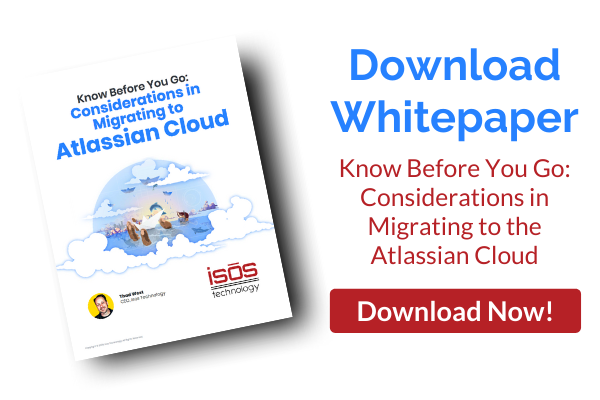