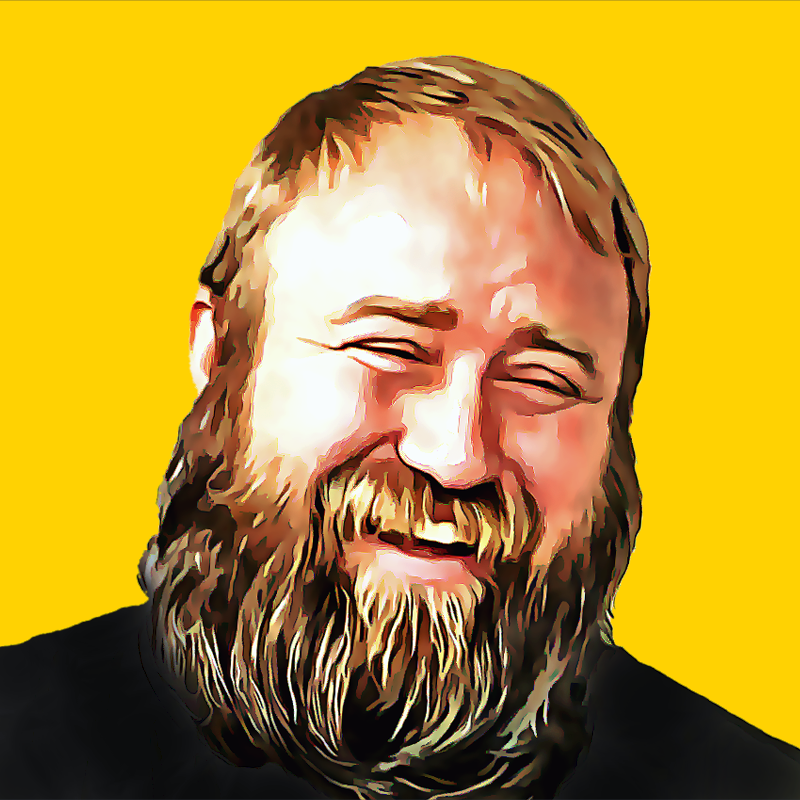 From Chaos to Utopia - The Beginning

Close your eyes for a minute and imagine the administrative nightmare of a Jira Server instance with 936 projects, 1 million+ issues and 5000K users.

Now what if I told you that instance was managed by 1 full time employee with a part time assistant with SLAs for requests at no more than 24 hours? Impossible, you say.

Well it’s not... and I know that because I was part of the team that got it into that state. Now it wasn’t by any means easy, and it did take a handful of people the better part of a year to get it in that shape, but it was done and the results were glorious.

In this blog series I will take you on a journey that saw the consolidation of 3 Jira instances, the discovery of an Asana setup and the migration/shutting down of a VersionOne platform. All of this over a ~1 year period which culminated in the aforementioned single Jira server instance being managed by 1.5 resources.

I will detail some of the steps and tools we used, the “discussions” that were had and the things we learned along the way.

...but first we must start at the beginning.

While working in a software development setting, I had the good fortune to manage an amazing group of people responsible for the non-production environments, the data therein and some of the development tools used. One of the toolsets was a suite of Atlassian tools; Jira, Confluence, Fisheye, Crucible. I won’t bore you with all the details but it was the typical Jira story of starting out under someones desk, many people started using it, it was passed up the chain for a team at the next level to manage. By the time I came into the picture, the team had the tool for 6 months and was still looking for a resource to manage it. Now this was a large organization spread across the US, but the main two division were located on the East and West coast. These two divisions were separate/siloed entities and although that doesn’t come into play immediately, it is a key part of our story. (You like that foreshadowing? Makes you excited to find out the “mystery” huh?)

Anyway, in the beginning the status quo was left as it was. Whomever had admin access kept it, whatever processes individual teams used remained untouched and the day to day interaction remained unchanged. Behind the scenes, though, the winds of change were blowing and the first things they reached was The Infrastructure.