It All Started with a Blog 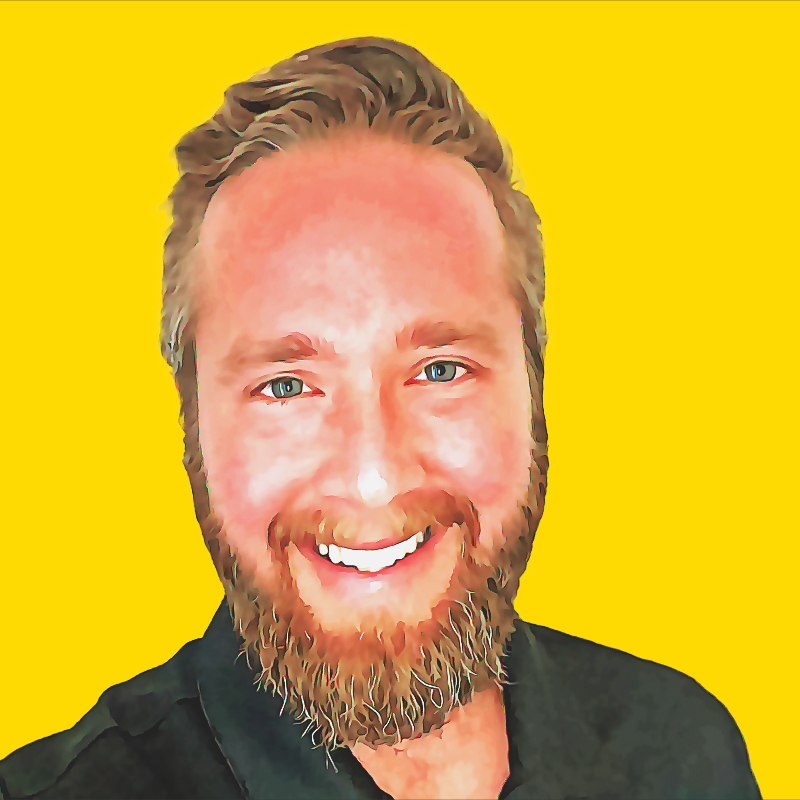 I found Isos through a blog way more interesting than this one. As an avid Atlassian enthusiast, I was immediately drawn to what Isos offered in the industry and their fascinating history of how they got here. After some basic researching, I knew I wanted to be a part of it.

I reached out to Isos forthwith and asked for a job. I didn't care where they put me, I just wanted in. My first day at Isos was three weeks later supporting Isos clients with their Jira and Confluence instances as well as assisting them in defining meaningful, lightweight processes to improve the way their teams collaborate. Lovin' it.

But, I wouldn't be here without knowing why I wanted to be here... in other words, I needed to kiss a few toads before I found my prince. I had to learn how to fish before becoming a fisherman. Alright, basically, without having experienced what I experienced before joining Isos, I don't think I would've ever joined Isos. Such is life.

While in college, I started working as a web designer for a company called Web.com. I was cranking out roughly nine template-based websites a day for small businesses using fancy spreadsheets to track my work. Like many folks using Microsoft Office 2000, I had a thought: there's got to be a better way. Remember Jira 3.x? I barely do, but that is where I started. We onboarded Jira to support our teams' task management needs and it was an instant success. After spending half a decade designing websites, I moved into a management role, managing a team of 12 digital marketing consultants. Guess what we used to manage our clients' work? Jira. Before leaving Web.com, Jira became THE tool the company used for task tracking, initiative prioritization, IT, HelpDesk, etc. I can't take the credit for that but I do know I played a small part in making it happen.

After a few other gigs at Web.com, I found a great opportunity at Citibank helping them launch their mobile app globally. The first thing I did as the program manager for the global initiative was... Jira. We replaced all forms of spreadsheets that had elaborate macros, vLookups and the like with a tool that created alignment on priority and commitments across all our teams whether they were in Austin, Texas or Chennai, India.

A couple of years after Citibank, I started at a software company with the objective of moving their 6 teams to agile and scaling the Product Development organization to support 13 teams within the next year. How was I able to accomplish such a feat? Jira and Confluence. I spent the majority of my time building out and structuring Jira to support and easily scale with their teams while spending the other portion of my time teaching teams how to scrum and collaborate.

You may be noticing a trend here - it really didn't matter what job I was put in, I was drawn to fixing broken processes and dated tools by standing up Atlassian tools. So the move to Isos, at least for me, only made sense because now I could do it in one role across a whole plethora of businesses and help solve their respective challenges.

So watch out! Because of this blog, you might be working at Isos soon. Best of luck!

The Definitive Guide to Transitioning from ITSM to ESM