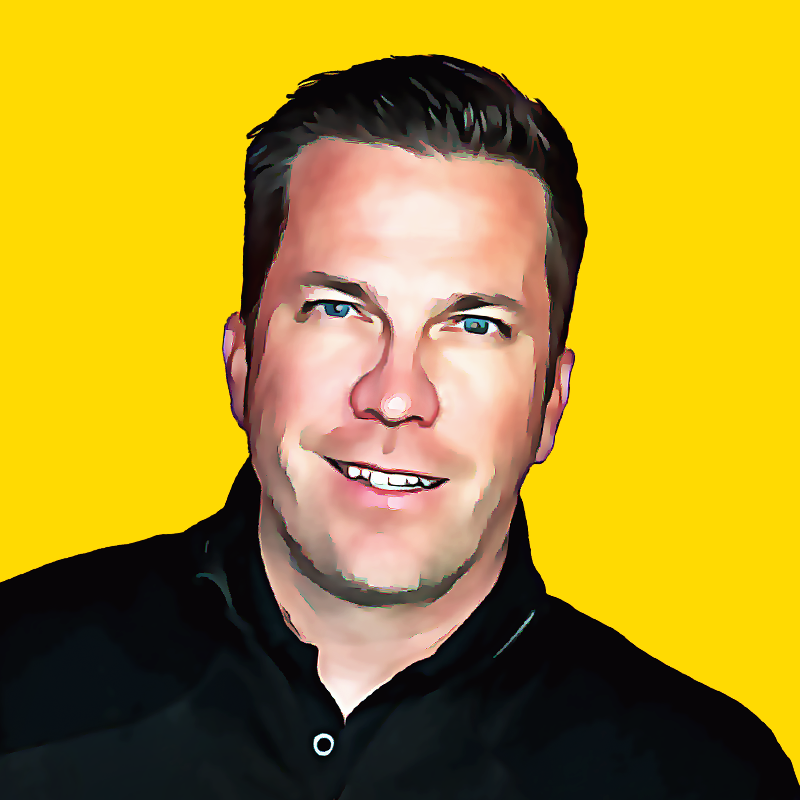 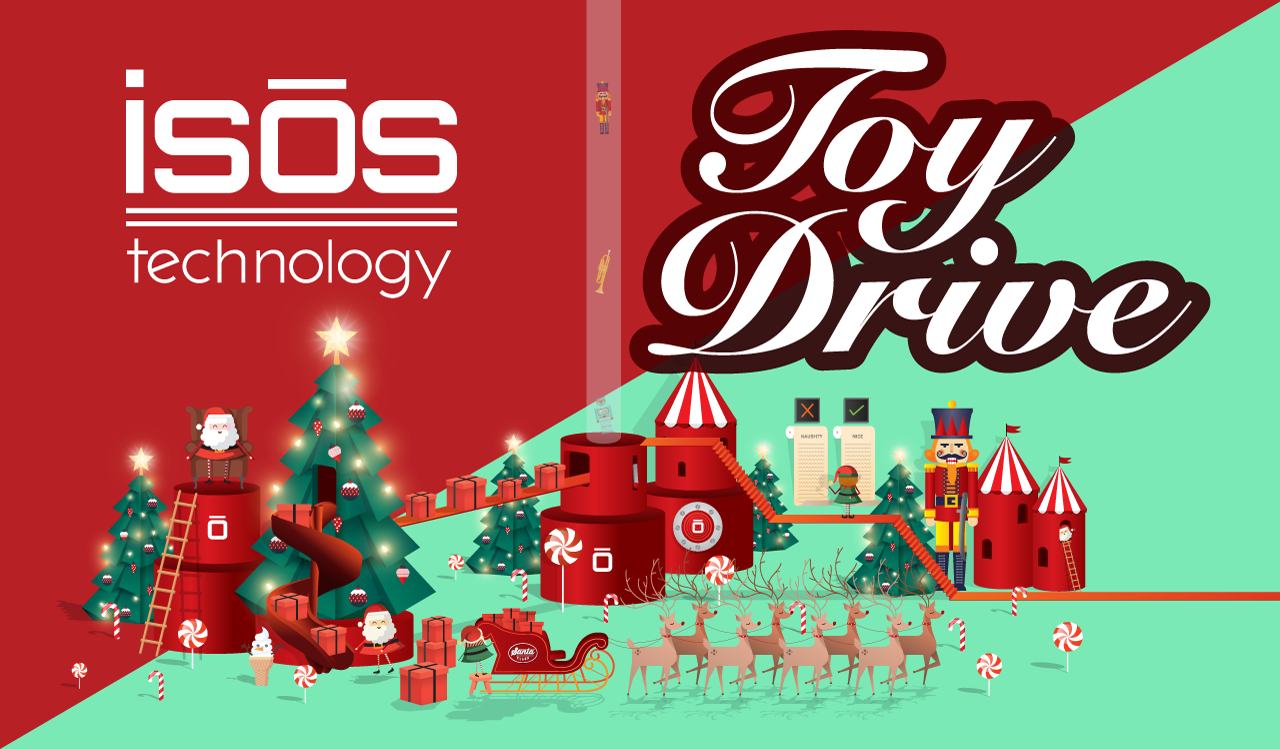 I was ten years old in the Summer of '88, and like every other ten-year-old in Phoenix I was going to spend my day at the pool. The pool in our apartment complex didn't have a diving board, so I decided to ride my bike down to the public pool.

It only cost fifty cents to get in, and I could spend the whole day there. I could get a frozen Three Musketeers bar at the snack bar for another fifty cents, so I grabbed four quarters and a towel and hit the road. I should have grabbed a helmet too...

I was about a football field away from the pool when I went airborne. I don't remember the Buick hitting me, but I do remember being in the air for a while... and I definitely remember landing. Apparently I pedaled my big head right into an intersection, and some poor guy didn't have time to hit the brakes before he sent me and my towel flying.

I landed head-first, which certainly explains some things about my life. Well, technically I landed face-first, which is why I don't remember it very well- I couldn't see anything!

The ambulance came and they took me to the hospital, where I was  eventually checked into a room upstairs. I was going to be there for a while.

When my mom showed up, I remember being so proud of myself when I opened my hand to show her that I hadn't dropped the four quarters she had given me! We were a poor family, and not even a Buick doing a California Roll through a crosswalk was gonna get my dollar.

I remember being so upset that I was stuck in that room. I looked like a human raspberry, with two black eyes to top it off, and I was strapped to that annoying monitor that never stops beeping... but then everything changed.

A nurse came in and asked me the question that every ten-year-old wants to be asked: "Would you like to play some video games?"

Yes. Yes, I would definitely like to play some video games!

"If you get bored of that, we've got a bunch of toys you can play with too. They were donated by some really nice people! You can even keep one or two of them."

That was thirty years ago, and it wasn't exactly fun spending time in the hospital, but it could have been a lot worse. Those toys and games helped to make my time there much more enjoyable than it would have been otherwise.

There are a bunch of kids stuck in their rooms at Cardon Children's Medical Center who could definitely use a distraction. I volunteered there for several months, visiting kids in their rooms, asking them the same question that nurse asked me: "Would you like to play some video games?" Sometimes their shelves were jam-packed with toys and games, but other times the options were pretty limited.

Cardon Children's Medical Center depends on the generosity of people like you and me to provide toys and games for the kids they're taking care of. So we've created an Amazon Wish List that contains all of the toys and games that are requested by kids most often.

You can purchase items off the Wish List, and they will be delivered directly to us here at Isos Technology. We will personally deliver them to the team at Cardon Children's Medical Center.

Let's make sure that every kid at Cardon Children's has the most enjoyable experience that they can while they're getting the care that they need.

Search the blog on Google