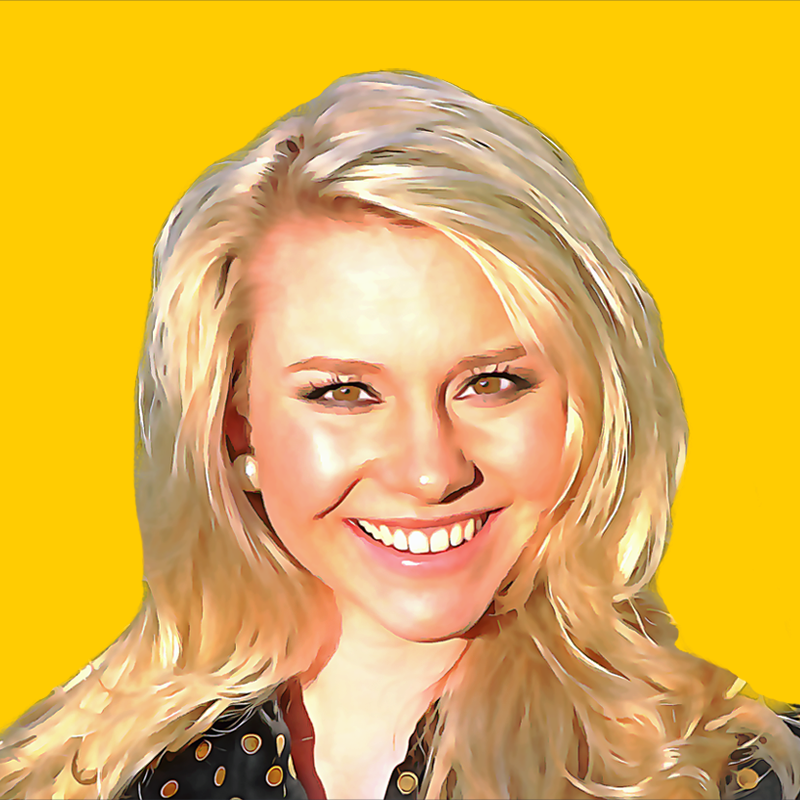 When Gitflow Stops Being Agile

If you’re in technology and haven’t been living under a rock you’re aware of Git. If you’re aware of Git then you’re probably aware of Vincent Driesson’s eventful blog "A Successful Git Branching Model” that has since been implemented and widely referred to as Gitflow. Don’t let the title of this blog fool you, I don’t have a beef with Gitflow. Vincent was accurate to claim he had a successful Git Branching Model. It gets you there 99% of the time for the majority of teams. Still, I have found as far as a team’s ability to be agile, the prescribed flow can run you a foul when indecisive chickens come home to roost.

In Agile the chickens (the customers and executive management) can sometimes interfere (that’s life/reality). For the sake of this post, I am speaking to when executive management promises a feature that was demoed and they want it out yesterday. The problem is they don’t like the other feature(s) that were also in the build. They want it now, if not yesterday. You could argue semantics of implementing agile here; but, at this point “Agile” has left the building and we need to be agile in the original definition of the word.  In my experience it is at this point you suck it up and do as you’re told to those whom provide you a paycheck.  So you set off to get an artifact of exactly what the chickens want.

Well, if you have been exercising Gitflow, you had N+1 number of feature branches and of which several have been reviewed and approved into the develop branch. The problem is after that demo, the big chicken in the corner laid and egg and said “LOVE IT” but I don’t like the N-1 other features. Your product owner is crumbling and they are chanting what that chicken wants. Now you are faced with cherry picking commits and analyzing merges with unwanted features.

A successful solution to this problem involves some slight modifications to Gitflow. I don’t know if I can be as so brazen to say maybe Git Flow 2.0? But this has proven itself to work and if it helps the pigs, all the better! 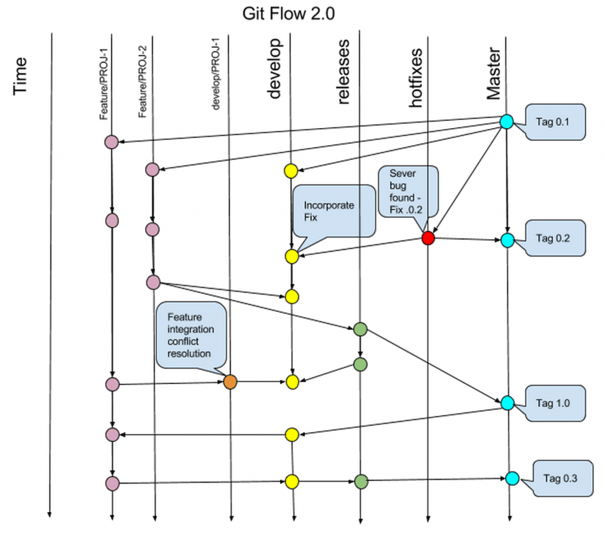