Improve Your Business with Test Automation 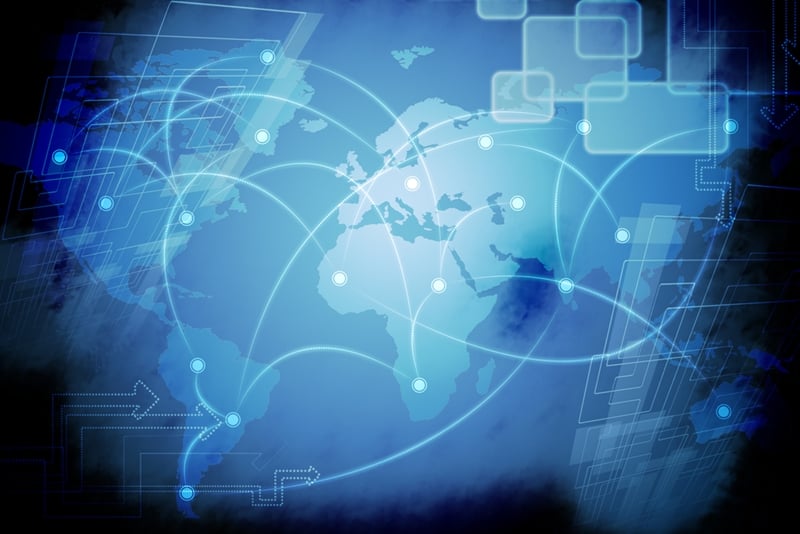 Automation helps connect the dots in a complex testing process.

Automation has been one of the decisive innovations of the last 150 years. Starting with devices such as the cotton gin and the steam engine, many processes that once required tons of manual labor were streamlined to be handled by machines in the background.
More recently, software has taken automation to an entirely different level. For example, algorithms designed by programmers at companies such as Google and Facebook can comb through literally millions of data points in virtually no time, looking for specific items or patterns. In an alternate universe, this now-simple task might have required scores of researchers reviewing spreadsheets by hand.
Something similar is increasingly true for software testing. Manual tests are still required for some tasks, but a growing number of apps and services are tested with automated routines for a variety of conditions in a short amount of time. This approach is simpler, quicker and more cost-effective than the alternative.
"The objective of automated testing is to simplify as much of the testing effort as possible with a minimum set of scripts," explained Margaret Rouse in a guide for TechTarget. "If unit testing consumes a large percentage of a quality assurance team's resources, for example, then this process might be a good candidate for automation. Automated testing tools are capable of executing tests, reporting outcomes and comparing results with earlier test runs. Tests carried out with these tools can be run repeatedly, at any time of day."

Why test automation is so beneficial to the business at-large

The benefits of test automation are multifaceted:

As we can see, test automation is not just a good choice for QA teams - it is also a smart pick for the entire organization. But simply saying "we will do test automation from now on" is not a plan in and of itself. There has to be some follow-up. What are the best ways to enact and enforce test automation?

Test automation tips: What you should know

The first thing to do is to decide which test cases you will actually automate. Good candidates include any existing tests that are error-prone, require multiple data sets, run for different builds, labor-intensive and/or high-risk. Additionally, you will want to consider any hypothetical tests that you thought about running in the past, but have never executed due to requirements that couldn't be handled manually.
Once you have decided, you will want to get started as soon as possible. Selecting a good test automation tool will be essential at this stage. Making the switch from a manual testing environment to a mostly automated one is easier than you think, and well worth pursuing.