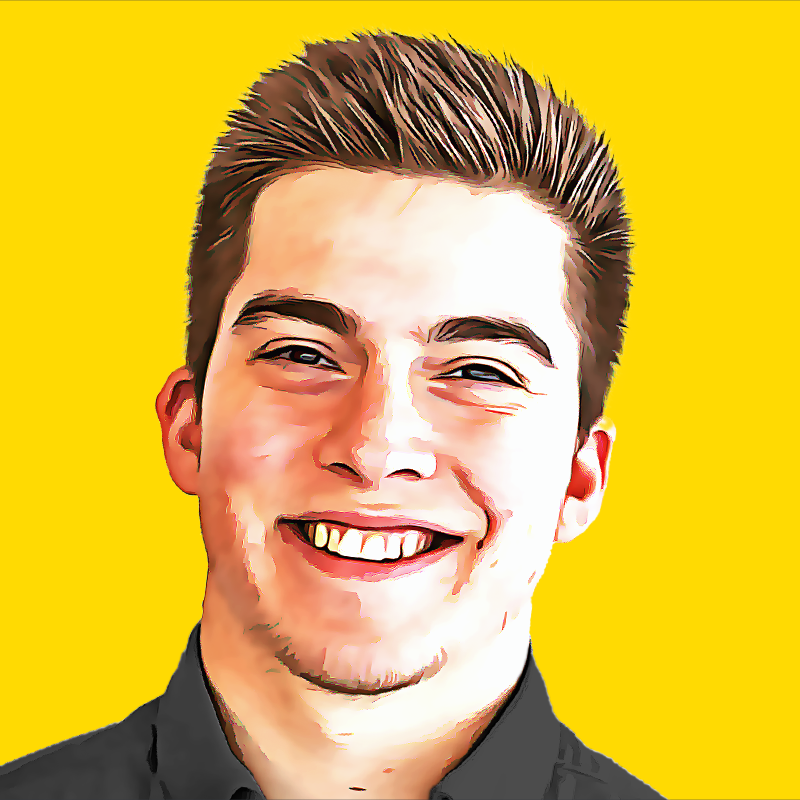 Intuition is a powerful perceptual tool that we utilize daily in unfamiliar terrain. Our intuition is mainly based on prior experiences in similar situations that we create assumptions from. When it comes to interacting with a digital interface for the first time, intuition is key. “Intuitive” is often used to describe a software UI that users find comfortable and easy to use, but what are the underlying factors that make an interface intuitive?

Now that we know we have to design an interface with the user’s preconceived mental model in mind, what attributes of an interface actually contribute to creating the conceptual model of the interface? In a previous blog post I discussed "affordance", a term used to describe easily perceivable actions when navigating an interface for the first time. Without having to click on anything, the user should be able to infer potential actions simply from visual cues. These cues could be as simple as a consistent icon like the ellipsis "…" indicating there is a drop down menu if clicked, or a tooltip popup that explains what an unfamiliar button does.

These premeditated actions (affordances) are based on expectations from the user. They expect a button to do a certain thing depending on labels, past experiences in similar UIs, and standard conventions. Playing into these expectations creates consistency when it comes to general layout of your interface, use of icons for specific actions, and use case workflow.

Intuitiveness can make or break a software program and is one of the most important things to take into consideration when designing any piece of software, yet it is often the most overlooked. You can have the most functional product in the world, but if users have too much difficulty understanding and learning that product, you’ll narrow your scope of audience greatly, and your tool won’t be as broadly utilized.