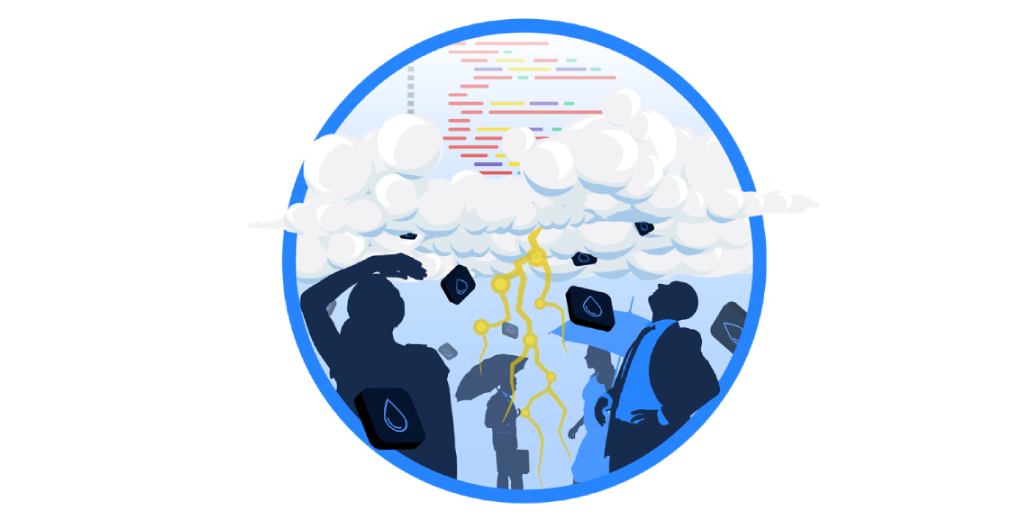 Our latest whitepaper takes a look at the root cause behind the differences between ScriptRunner for Jira and ScriptRunner for Jira Cloud, as well as key feature and functionality parity issues. It also explores in depth the two parity issues that are likely to be the cause for greatest concern: Script JQL Functions and Behaviors. Finally, we propose a set of solutions to bridge the functionality gap, including custom Atlassian Forge scripting, and close with a high-level overview of what organizations can expect from the migration process.

For organizations that rely on apps like Adaptavist’s ScriptRunner for Jira, the complexity of migrating to Atlassian Cloud is magnified. ScriptRunner, Appfire’s Power Scripts, and other apps like them extend the functionality of Jira Software: they enable users to write scripts to customize and automate their Jira Software instance. Because the apps are so useful, they have been widely adopted and are deeply embedded into instances across a significant segment of Atlassian’s customer base.
However, the feature and functionality parity issues between Server/Data Center versions of ScriptRunner and their Cloud counterpart is significant enough that Isos Technology is seeing an increase in the number of companies taking a “wait-and-see” approach to migration to Atlassian Cloud. In doing so, they are missing out on all the advantages that Cloud has to offer, and risk running out the clock on Server support. (Support for Atlassian Server products ends on February 15, 2024!)

While ScriptRunner is a bundled app with a broad set of capabilities, there are two key differences between the on-prem and Cloud versions of the app that are the source of greatest concern: the lack of JQL functions that allow you to query your database, and the lack of Behaviors. In addition, ScriptRunner’s reliance on Groovy scripting language also requires specialized expertise to migrate.
It is important to note that the parity issues are not a shortcoming on either Atlassian’s or Adaptavist’s part. Ultimately, the root cause lies in differences between the way Jira Server and Data Center are built relative to Jira Cloud, including differences in the types of APIs needed to access them and where the source code and customer data are housed. Both organizations have shared information publicly indicating they are working together closely to bridge the gap, and it is Isos’ understanding that functionality to address the parity gap will be rolled out incrementally over time.
The good news is that organizations that depend on ScriptRunner do not have to postpone migrating to Atlassian Cloud. With the help of an experienced Atlassian Solution Partner, there are ways of bridging the gap. These may include rethinking processes, leveraging native Atlassian Cloud functionality, leveraging other third-party apps, and developing custom solutions built on Atlassian Forge.
Don't miss out on this informative whitepaper! 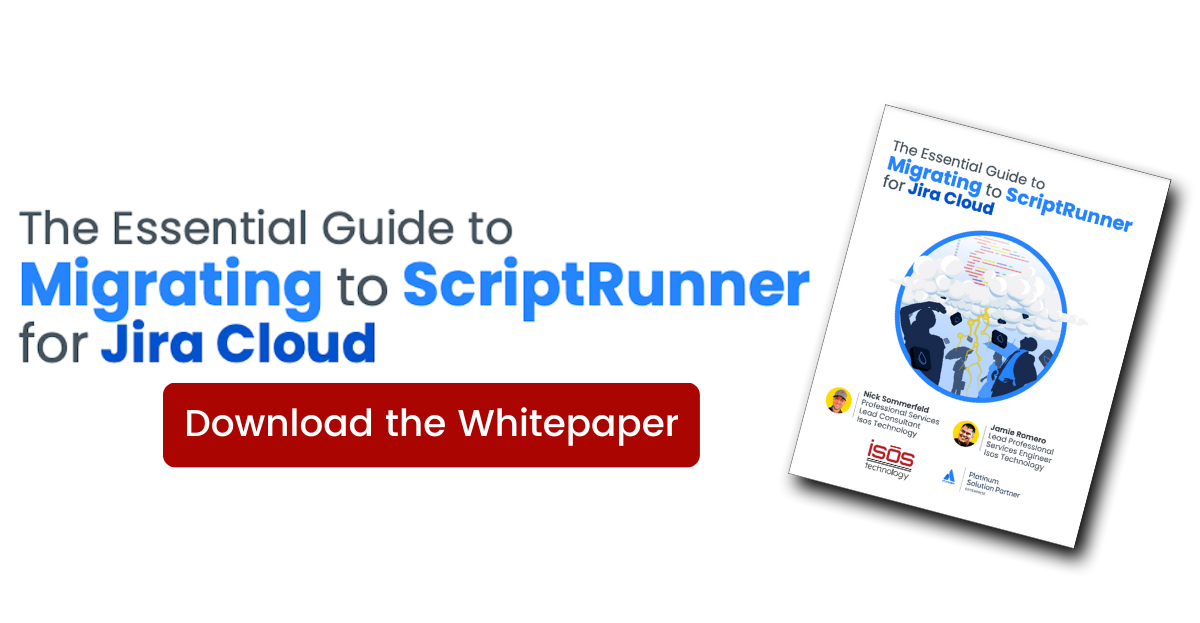