Should You Take That Shortcut? It Might Lead to Technical Debt You Can't Repay. 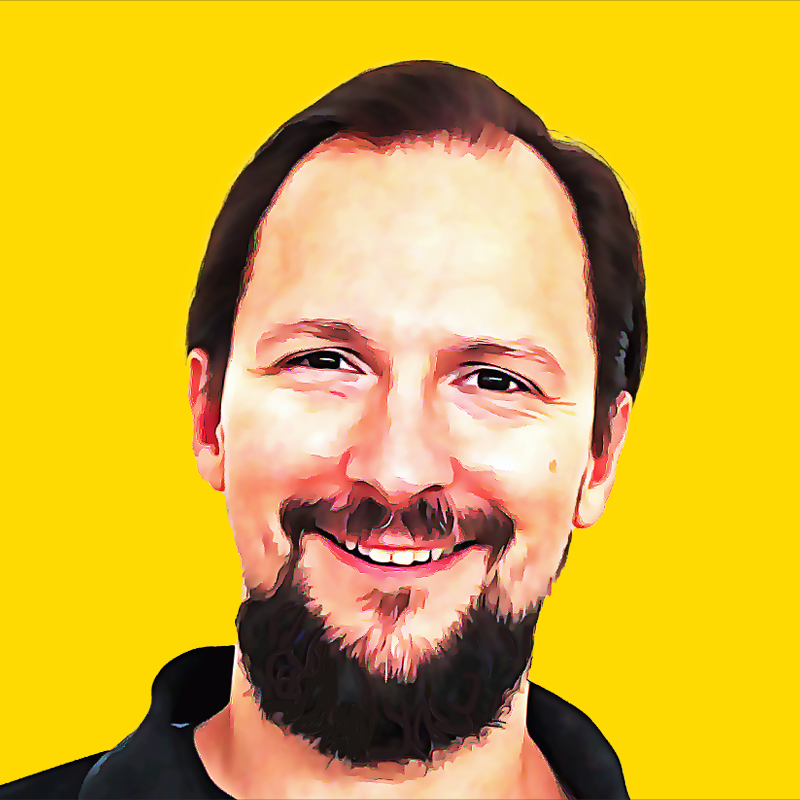 Planet Money—a podcast and blog produced by National Public Radio—recently released an episode called The Spider-Man Problem. In this episode, the hosts discuss a decision that Marvel Studios made early in its history, one that seemed like the right decision in the moment, but led to problems several years later. Because this decision had to do with the intellectual property rights to the character Spider-Man, the hosts dubbed it the “Spider-Man” problem, which is a decision that seems "right" now, but leads to problems in the future.

For most of my career I have worked for high-growth start-ups. When companies are in high-growth mode, they often have a variety of initiatives happening simultaneously in many areas of the business, but they have limited resources to successfully work on these initiatives. Like Marvel Studios, they might make decisions that are right in the moment, but inadvertently lead to problems down the road. Interestingly, many of these decisions could have been avoided altogether with some help.

One example of a decision that is good for now and bad for the future is when companies that develop software incur technical debt by choosing an easy approach to development, rather than selecting a better approach that might take more time. At some point, these companies will most likely need to select the better approach, yet the better approach might be significantly more difficult in the future, especially if the companies build onto the software they developed initially using the easy approach. (While I am not a software developer, I have been around enough developers to learn that rewriting poorly written code is not a joyous event, especially if the software breaks in the process.)

Technical debt is not limited to software development. Another example of technical debt is when companies rely heavily on spreadsheets, which are great for modeling and small-scale projects, rather than investing in enterprise resource planning, business intelligence, and other software solutions for managing and reporting data. Finding and implementing the right software for data management and reporting might take more time upfront than using a spreadsheet; however, there are long-term benefits. 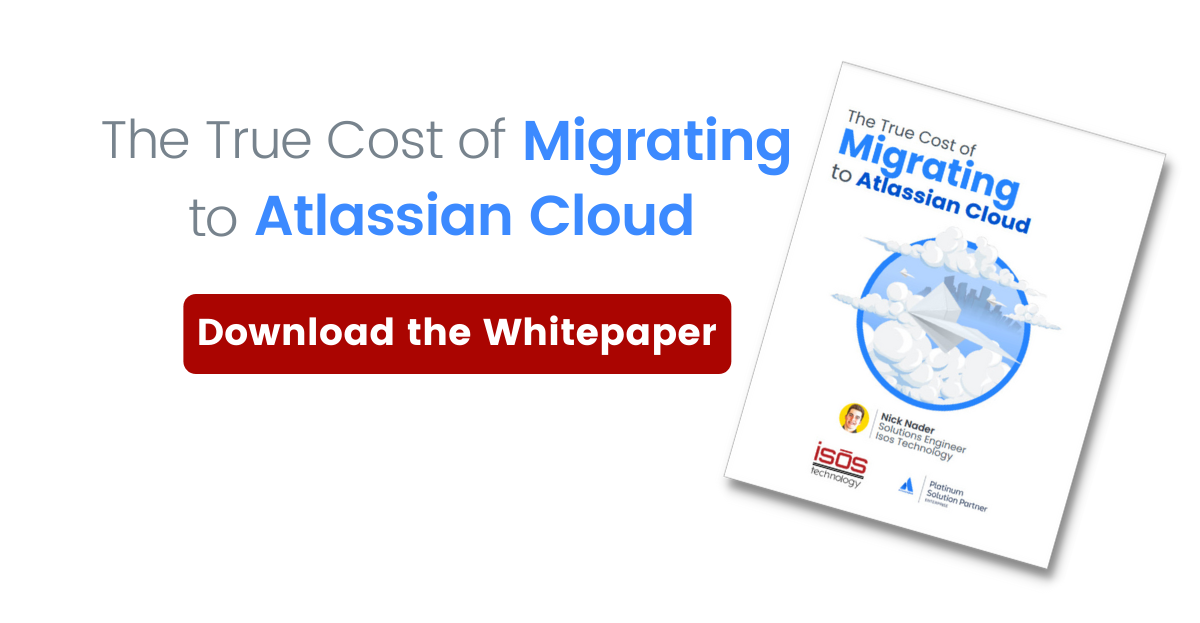