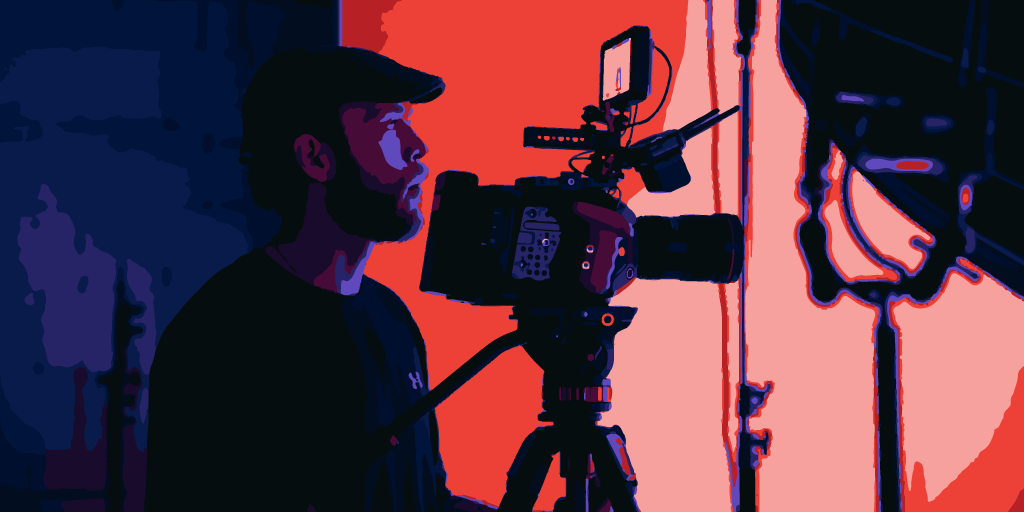 Like many companies, this media company’s use of Atlassian tools had grown rapidly, both organically and through acquisitions. The company had hundreds of software engineers on nearly a hundred teams, each with its own Jira project, and those projects often had multiple or highly customized configurations. As a result, there were far too many workflows and issue statuses, which made it difficult for teams to collaborate and work cross-functionally and for leadership to get a clear understanding of work in progress. In addition, adoption was inconsistent, with some teams still using AHA, Miro, Trello, Smartsheets, spreadsheets, and even email to manage their backlog.

Because of this, the company did not have visibility into the product and program roadmap, or a way to see—much less prioritize—delivery status. It took days of manual reporting to get this information. By the time it was compiled, it was already outdated, and accuracy was a big concern. There was also no way to view and understand dependencies, so bottlenecks and delays were frequent. In fact, the company estimated that 80 percent of the time it took to complete any given initiative was spent waiting for resources or approvals, with only 20 percent of the time to completion representing actual work.

Isos conducted deep analysis and made detailed recommendations for reconfiguring the media company’s Jira instance so that it was Align-ready. Then, they established a common set of workflow procedures based on best practices for Agile at scale. This part of the process entailed reducing the overall number of Jira projects and implementing template configuration schemes, so teams would be able to track work in Jira using consistent practices and language.

Isos also held regular working sessions with the media company’s Jira Align and Jira admin teams to ensure they had both the strategic and technical skills required to administer Jira Align once it was implemented.

Once Jira had been configured so it was Jira-Align ready, Isos implemented Jira Align, optimizing the tool to ensure that the company would be able to manage its portfolio, prioritize delivery status, have traceability from objective to task, and see and understand dependencies between teams. Then, Isos onboarded each of the company’s programs into Align, so the company could leverage it, resulting in a single source of truth for all backlogs. Results of the implementation included: 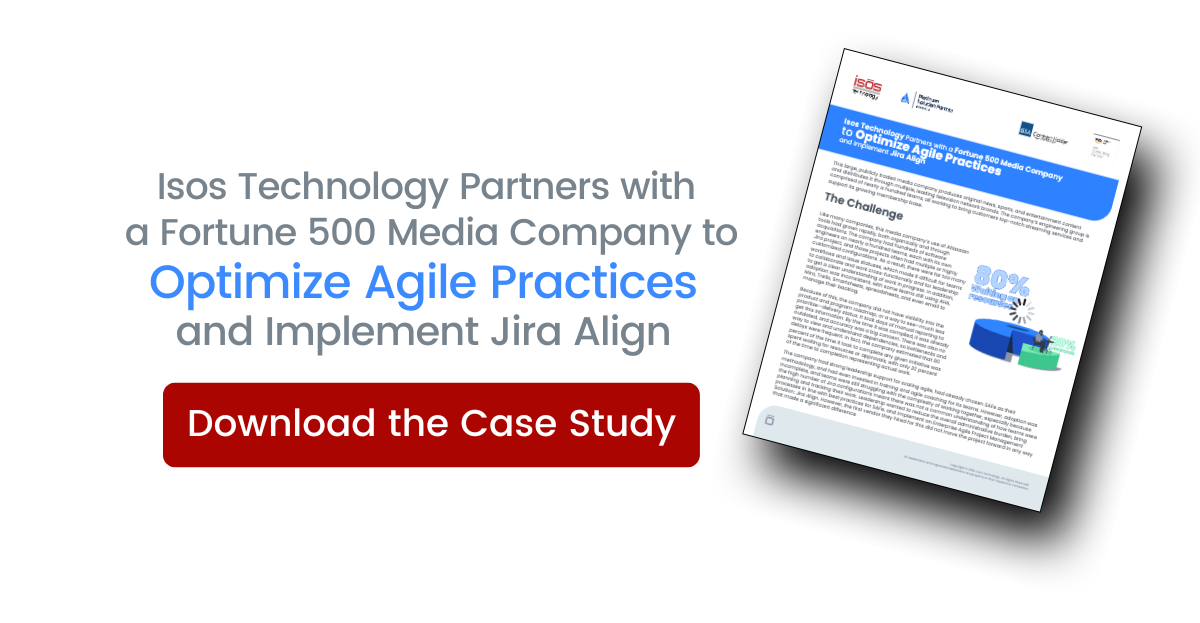