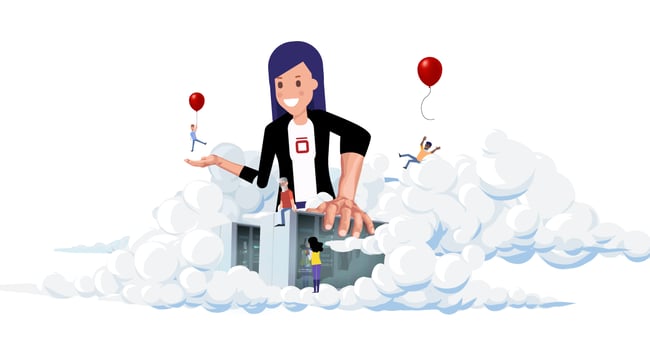 Since its founding by Carl Jostens in 1897, Jostens has been helping generation after generation celebrate life’s milestones. Whether the company is creating and customizing yearbooks or professional sports teams’ championship rings, the mission remains the same: to help people capture moments that matter, celebrate them, and inspire future ones.

Jostens was using a variety of disconnected, on-premises point solutions, and needed a fully integrated, cloud-based platform of tools to streamline development and operations, scale delivery of services, and free the IT org from the burden of upgrades.

Jostens’ IT service desk was powered by a Windows-based solution called Cherwell, but felt it would benefit from a solution with more robust functionality. The service desk team needed greater customization and personalization, automation that would drive efficiencies, and the ability to manage both hardware and software assets, as well as other, non-traditional assets like contracts. The team also needed better reporting and metrics capabilities to help them measure both the volume and quality of work being done.

From a development standpoint, the organization was already using the Server version of Jira Software, but there was an opportunity to use it more efficiently.

After considering several Atlassian Solution Partners, Jostens ultimately chose to move forward with Isos Technology because of the company’s deep Atlassian expertise and experience migrating Cherwell data. Jostens needed to migrate several years of historic data from its SQL database into its new Jira Service Management (JSM) instance, and Isos had developed proprietary, custom programming that enabled this type of migration. Results of the implementation included: 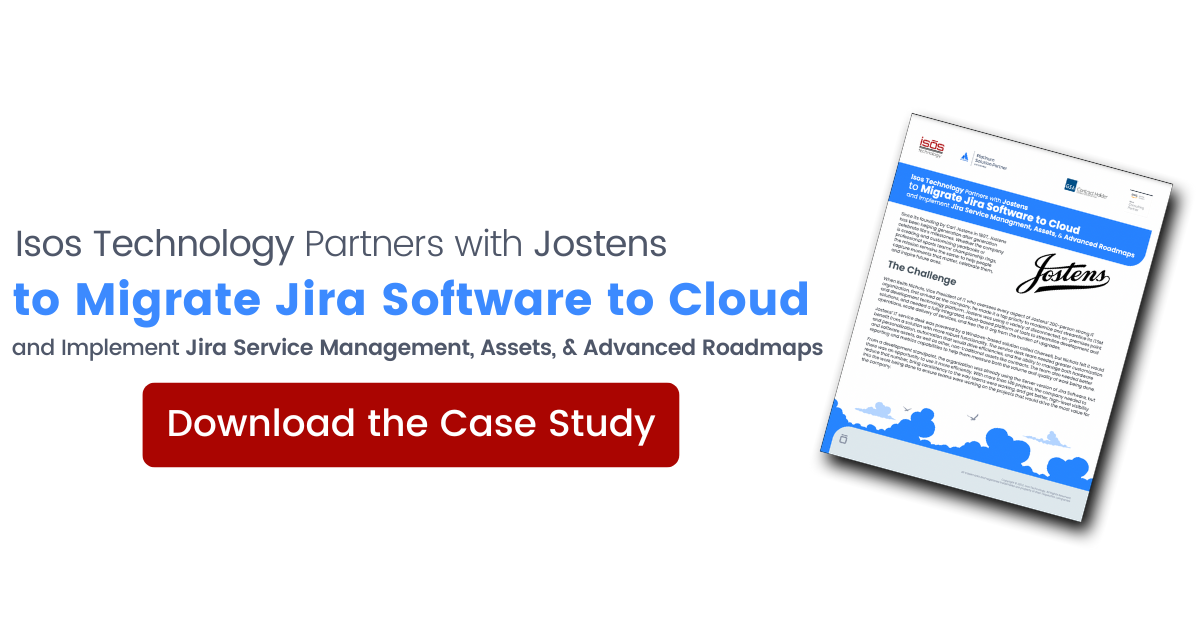 Isos Technology Named One of the Largest Private Companies in Arizona